6 DIGITAL MARKETING TRENDS THAT WILL KEEP YOU UP AT NIGHT

Preparing yourself for the various possibilities and what digital marketing poses for in the future can be a tricky task for the very fact that the concept in itself is very dynamic in nature and is something that’s constantly evolving. Nevertheless, it’s always nice to have a varied idea of the same along with the possibilities and the impact it could cause.

Holistically, it’s quite possible that a majority of these trends focus primarily on mobile and its mobility as a platform. With that in mind, here are 6 trends that will impact digital marketing in 2017:

It’s no surprise that Google continues to dominate the mobile world. Having introduced the world to its “Mobilegeddon” back in 2015 Google made it quite evident that mobile marketing was the next big thing as part of digital marketing trends and that it was going to stay for a while. While Desktop based indexing still holds its own, it’s quite clear that it won’t be the case for the years to come as Google is slowly shifting to mobile indexing as a more viable form. The reason, more and more users are jumping on the mobile bandwagon. So there’s no surprise that Google has begun using its spider bots on mobile browsers as well.

A Heavy Focus on AMP 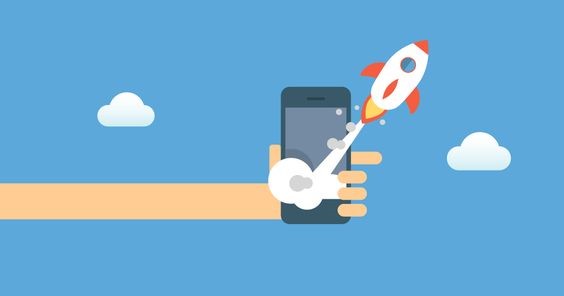 This is quite a continuation from the previous point. Having only recently launched its AMP (Accelerated Mobile Pages) taking a huge stride towards the goal of a “better, faster mobile internet.” This means that sooner or later, web pages will soon incorporate a lighter version of the existing HTML code allowing for a faster and smoother browsing experience that can load better on mobile devices. This has been an evident strategy from Google for a while now and it’s starting to show.

The Power of RankBrain 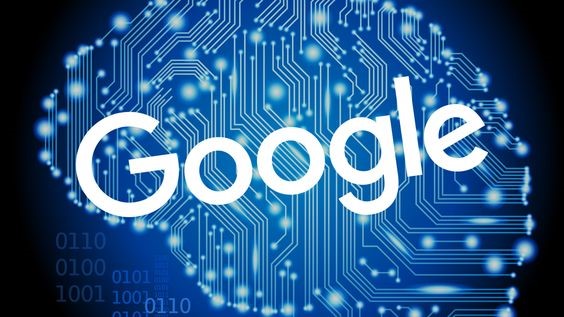 Using the algorithm from RankBrain within its searches, Google’s efforts towards a more predictive and personalised search has become a reality. Making effective use of Artificial Intelligence and various solutions, searches are conducted to provide pinpoint predictions and statistics precisely based on the consumers’ needs. Even when the keywords provide don’t entirely provide one with the exact queries from the search engine, the AI here within RankBrain seeks out the nearest relevant answers based on an interpretation of the keywords originally entered. Let’s not forget that cookies and caches play a vital role here as they’re also analysed to determine search patterns.

Voice Searches are the future 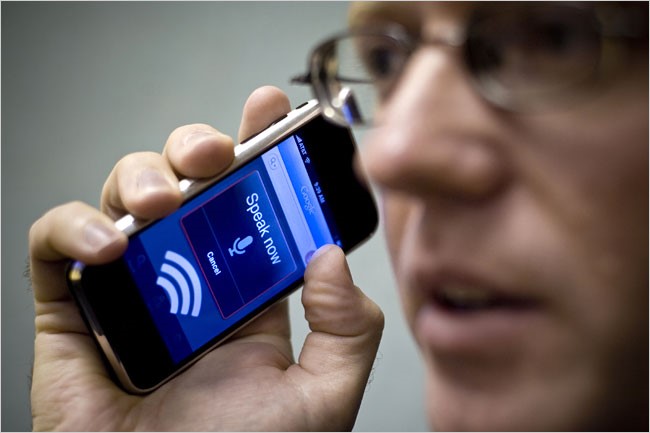 While it’s one thing to type something out on Google Search, the company decided to one-up itself to what seems to be the next big thing. Having introduced the ability to conduct searches using nothing but one’s voice, the trend seems to have picked up significantly more so for the convenience factor. Almost 20% of all mobile searches today are voice-based queries. With competitors such as Bing also heavily adopting this feature, expect to see Google push heavily on this as well to become a much bigger deal in the coming years. 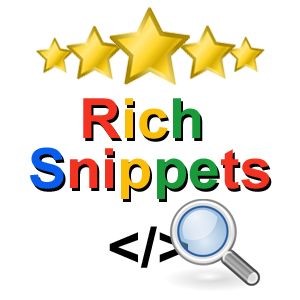 Being listed on SERPs can be a difficult task. The main idea here is to be listed on the page based on the search query. Hence the more specific the query in accordance with your listing, the more relevant your content is to it. Having richer snippets to your listings can surely enhance the experience for the user. Are they necessary? No. But think of them as the extra toppings you can add to your sandwich to make it tastier. In the end, it comes down to the combination of these elements. They do increase your chances of visibility and could most certainly increase your Click through rates (CTR) as well as your trust levels with Google in the long run. An important digital marketing trend in 2017 to look out for

The Mobile Evolution or Revolution?

Mobile technology has seen a bit of a renaissance over the past decade. It’s quite possibly the fastest growing phenomenon. The growth in terms of innovation and applications only seems to justify its existence in terms of what it truly is capable of. And it doesn’t stop there. Smartphones continue to become faster, more powerful while also adding to the convenience factor. Marketers continue to see their potential and many feel that we’ve only just begun to scratch the surface of what they can do moving forward.
The world is changing. And so is our dependence on technology, especially in terms of mobility. Trends will continue to co-exist and sustain themselves as a major force. It’s only a matter of time before we see much more taking their place.

Get Widget
Open chat
Hello
How can we help you?
Powered by